The DeLorean rushed through time and Marty McFly arrived in the future on Oct 21st 2015, thirty years from 1985. 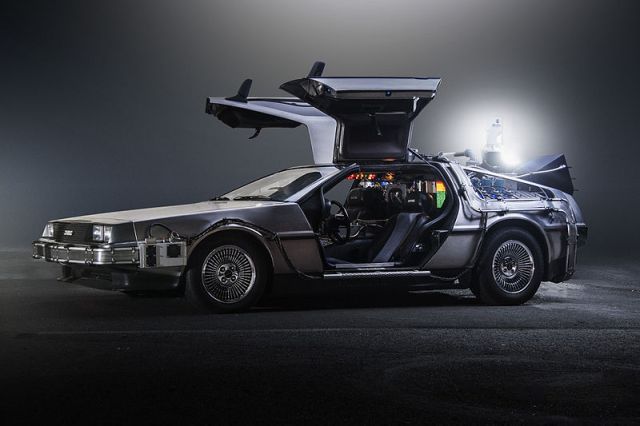 The world he saw was vastly different from the one he was used to. The movie made predictions in 1985 about what 2015 would look like and it is interesting to point out that even for us today on Oct 21st 2015, we would look to the future 30 years from now and wonder how much our lives would have changed. What that really means, for a lot of people is how much our lives would change with innovation in technology.

So as a first, I am asking readers to post comments as to what they think the future will look like, what changes do you expect science and the society it serves to make?

Maybe, it will have a lot to do with this piece of news creating a lot of buzz in the astronomy world recently. Perhaps the greatest thing we can all look forward to is the participation of all ‘citizens’ in scientific endeavors. Scientific American in their article aptly points out how this superstructure would not have been found by computer algorithms but by citizen scientists working together peering over thousands of images from the Kepler telescope.

Science and technology will be changing our lives even as I write this post, what will it be like on Oct 21st 2030? I will be exactly 65 years old and a day but other than that, it is all up to our imagination and scientific innovation 🙂